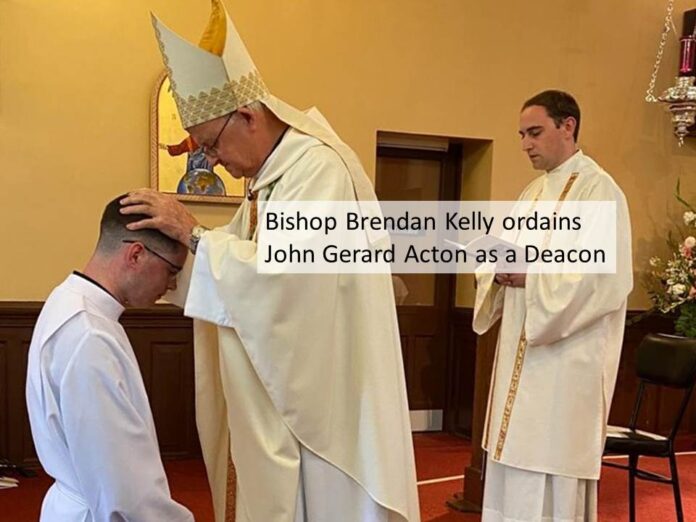 ORDINATION TO THE TRANSITIONAL DIACONATE

John Gerard Acton was ordained a Deacon by Bishop Brendan Kelly for the Diocese of Galway, Kilmacduagh & Kilfenora, in the Poor Clares Convent in Nun’s Island, Galway on Sunday 2nd August. 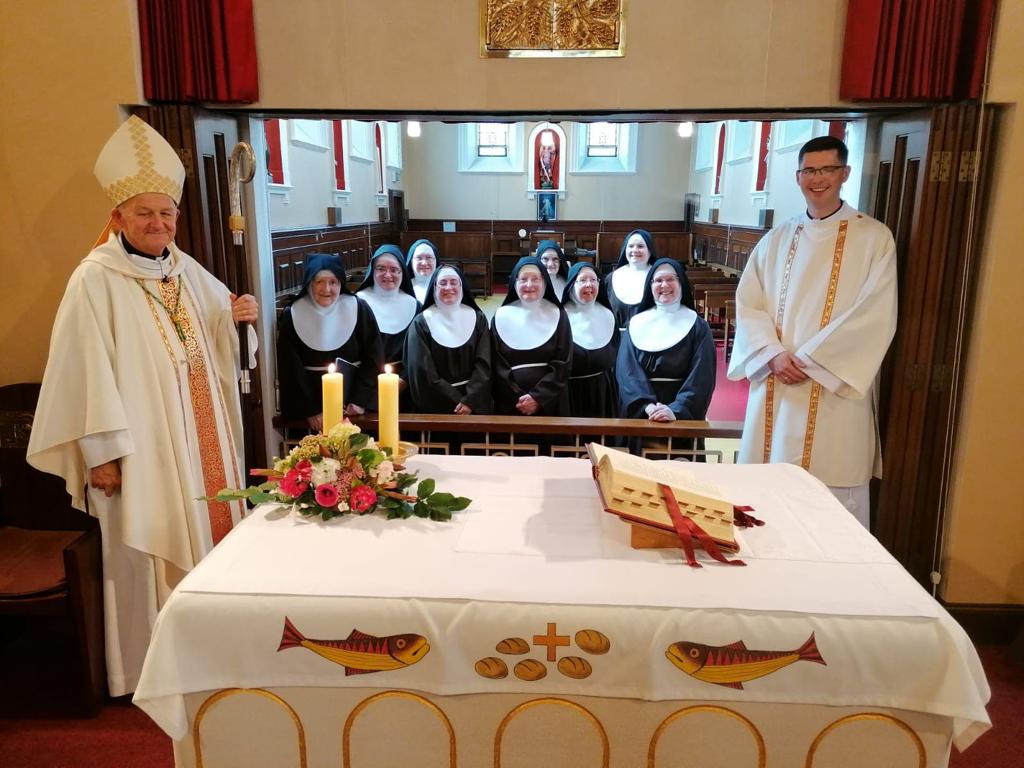 John Gerard entered the National Seminary at the age of 24 after completing a degree in Business and Communications and working in Retail and Hospitality Management.

Watch a Video of John Gerard sharing his story of his path to ordination.