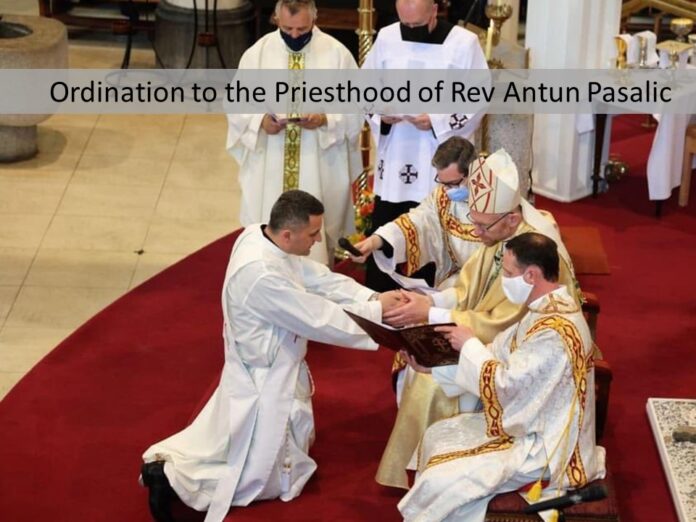 Antun Pasalic was ordained to the priesthood for the Diocese of Killaloe by Bishop Fintan Monahan in the Cathedral of Ss. Peter and Paul in Ennis on  Sunday 24th April, (Divine Mercy Sunday), at 3.00pm.

Antun is a native of Zagreb, Croatia. He first came to Ireland when he was 18 years old and worked for some time in the Cistercian Abbey in Roscrea. He began his studies for the priesthood in St. Patrick’s College Maynooth in 2015. Ordained as a deacon in September 2021, he has been ministering in the Ennis Parish and Abbey Pastoral Area since then. During his time of formation Antun has ministered in Ennis, Nenagh and at Knock Shrine. 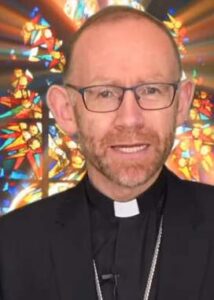 “Antun’s ordination on Sunday is a cause of great joy and source of renewed hope for all of us in the Diocese of Killaloe. He is among the many faithful people who have made their home in Ireland from other nations in recent years and I pray that his priesthood will enrich the life of the Church in Killaloe Diocese for many years to come. Ad Multos Annos”